Most Reverend Dr Bishop Lucey of Cork delivers a lecture in Fr Matthew Hall for Centenary.10/10/1956..Cornelius "Con" Lucey (1902–82) was a Roman Catholic Bishop of Cork and Ross...Cornelius Lucey was born into a farming family at Carrigrohane, near Cork City. He studied at St Finbarr's College, Farranferris, the diocesan college. He graduated from St Patrick's College, Maynooth with BC and BCL, and obtained MAs at Innsbruck University in 1927–29 and then University College Dublin...Lucey was ordained a priest in 1927. He held the Chair of Philosophy and Political Theory at St. Patrick's College, Maynooth, from 1929 to 1950. He was one of the founders of Christus Rex, a priest's society devoted to social issues, on which he was a prominent commentator. In 1951 he was appointed bishop of the diocese of Cork, from 1958 united to the Diocese of Ross. He founded the St. Anne's Adoption Society in 1954. His outspoken sermons, often given at confirmations, made him something of a thorn in the side of the establishment. His views on matters of faith and morals were conservative, and he was involved in a controversy in the 1960s, when he withdrew the diocesan faculties of Father James Good, a lecturer at University College, Cork, for publicly dissenting from the teaching of Pope Paul VI. He started the Cork diocesan mission to Peru, and many priests from Cork ministered there from 1961...Lucey retired as bishop in 1980, in the early stages of leukemia. He went to the Turkana District in Kenya to work as an ordinary curate with Good, who had gone there some years earlier....After nearly two years in Kenya he became seriously ill. He was flown back to Cork in September 1982 and died within days...In 1985, as part of the Cork 800 festival, a site between Grand Parade and South Main Street was developed into an urban park named "Bishop Lucey Park".. 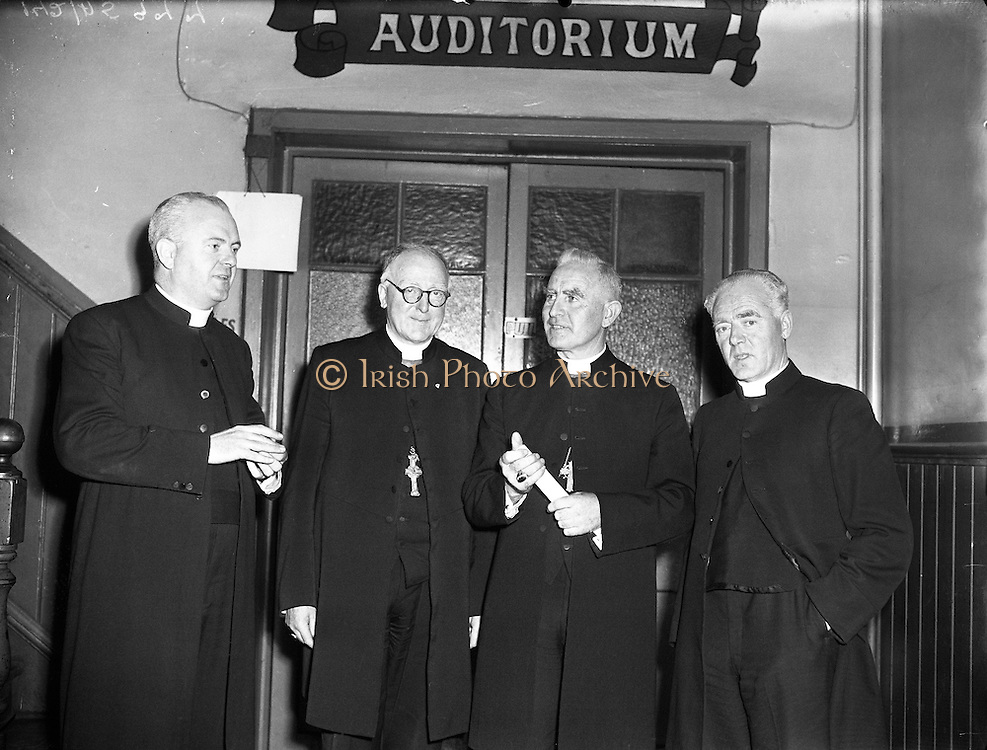