John Haugh - 'Four Sons of Aymon - Entry for sculptural Competition.22/10/1953..John Haugh was an artist of renown ..Wednesday August 22 2007..The death of Carlingford-based woodcarver John Haugh has left a huge void in the arts scene in North Louth, according to his long-time friend, painter Irene Woods..Mr Haugh, who was in his eighties, had been ill for some time before his death at the weekend, but it is understood that he spent the last day of his life doing what he loved best - carving wood..The renowned wood sculptor, who originally came from Co Clare, was a popular and respected artist in Louth and the wider surrounding area..Perhaps his most famous work, a wood sculpture of John F Kennedy and his family, will shortly be put on display at the County Museum..Mr Haugh got his break as an artist after he carved a stunning Sacred Heart using just a penknife and razorblades. He trained at Glenstall Abbey for a while and then completed his apprenticeship in Belgium just after the end of WWII, before moving back to Ireland..Mr Haugh is survived by his wife Eileen and four children....http://www.argus.ie/news/john-haugh-was-an-artist-of-renown-1072537.html 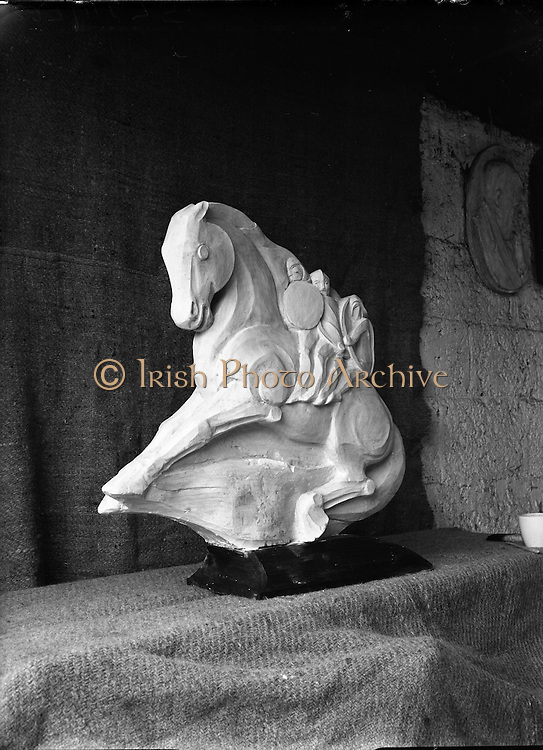