Cycling - Rás Tailteann - 8 Day Cycle Race Around Ireland.01/08/1954..Rás Tailteann (Irish: Rás Tailteann, official name: An Post Rás) is an annual 8 day international cycling stage race, held in Ireland in May. Around Ireland, the race is referred to as The Rás. By naming the race Rás Tailteann the original organisers, members of the National Cycling Association (NCA), were associating the cycle race with the Tailteann Games an ancient Celtic sporting event in Ireland..The event was founded by Joe Christle in 1953 and was organised under the rules of the Republican-influenced organisation - the National Cycling Association(NCA). At that time competitive cycling in Ireland was deeply divided between three cycling organisations, the NCA, Cumann Rothaiochta na hEireann (CRE) and the Northern Ireland Cycling Federation (NICF) due to the issue of nationalism and the division of Ireland into Northern Ireland and the Republic. The NCA wished for a United Ireland and refused to recognise Northern Ireland or to confine their jurisdiction to the Republic of Ireland. The Rás Tailteann was the biggest race that the NCA organised each year. 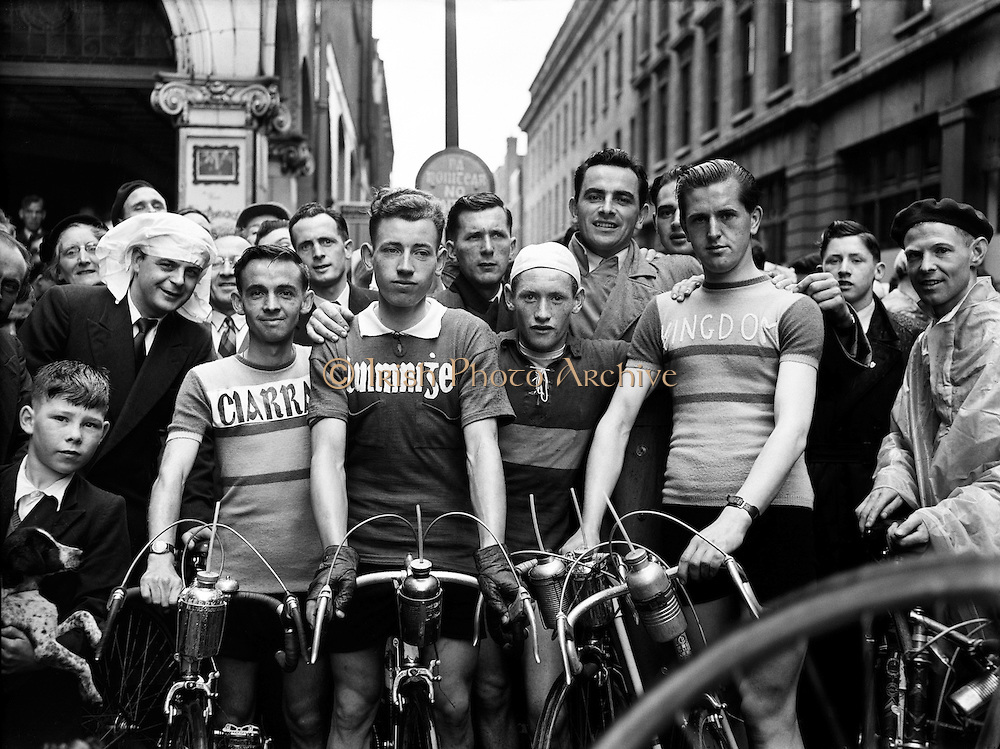