Mr Carl Walter Kuchenmeister - 31/01/1958..Kuchenmeister was a German citizen living in Dublin. He was a person to whom leave to reside in or visit the United Kingdom would be refused by the immigration authorities. On Apr. 27, 1955, he was travelling back from Amsterdam to Dublin on a route booked with a Dutch airline and had been informed that he did not need a British visa. On that particular flight the Dutch aircraft landed at London Airport and passengers to Dublin were to complete their journey by Aer Lingus aircraft flying from the central section of the airport. Between the two sections of the airport was a road about a mile long within the perimeter of the airport, but there were no physical controls preventing egress outside the airport by a passenger going from one section to the other. By the Aliens Order, 1953, leave to land is not required in the case of an alien "who lands from an aircraft at an approved port for the purpose only of embarking in an aircraft at the same port" and remains between his landing and embarkation within "limits... approved... by an immigration officer". The plaintiff, having disembarked at London Airport for the sole purpose of flying on to Dublin, was detained by the immigration authorities for nearly two and a half hours. He was then conducted by an immigration officer to the central section to join the Aer Lingus aircraft which was about to leave from that section. He arrived too late to be allowed to board the aircraft and had to remain at the airport until the next aircraft left for Dublin on the following morning. At no time did the immigration authorities either grant him or refuse him leave to land. The plaintiff claimed damages for false imprisonment against the Home Secretary and the senior immigration officer at the northern section of London Airport. 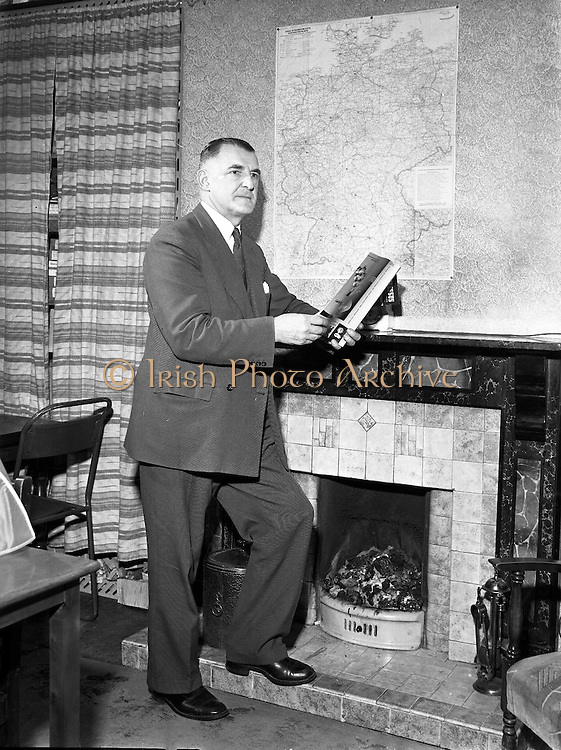