Philip Cairns Disappearance..1986..30.10.1986..10.30.1986..30th October 1986..On 23rd October 1986,schoolboy,Philip Cairns disappeared. He was returning to school after lunch but never arrived. A week later his schoolbag was found in an alleyway close to his home in Rathfarnham. It was suspected that his abductor left the bag in order to dispose of evidence and to confuse the Garda investigation. Rumour was rife that Philip had fallen into the clutches of a paedophile ring who may have killed him to cover their tracks..Up to 2012 the disappearance of philip Cairns still remains a mystery. today he would be aged about forty...Image of the alley, near Philip Cairns home,where his discarded schoolbag was found. 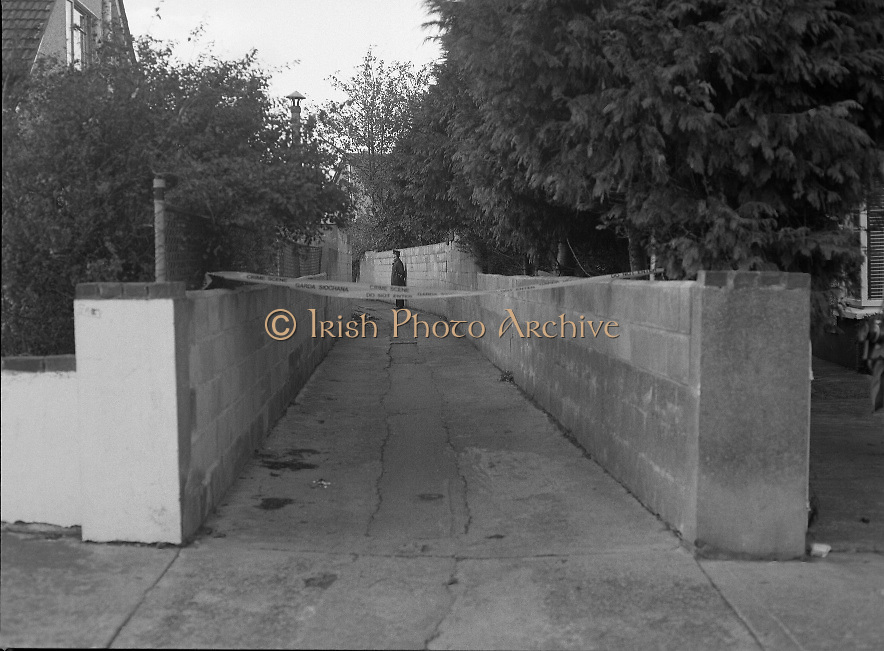