Queen Elizabeth of England (1558-1603) Elizabeth was the daughter of Henry V111 and Anne Boleyn. She was declared illegitimate by Parliament in 1536. Elizabeth made England Protestant again and her will was the law. She did not marry and was known as the Virgin Queen. During her reign, England became enemy of Catholic Spain and fought against Philip 11's navy (The Spanish Armada). The Tudor period ended with her death, after 45 years on the throne. She was buried in Westminster Abbey. 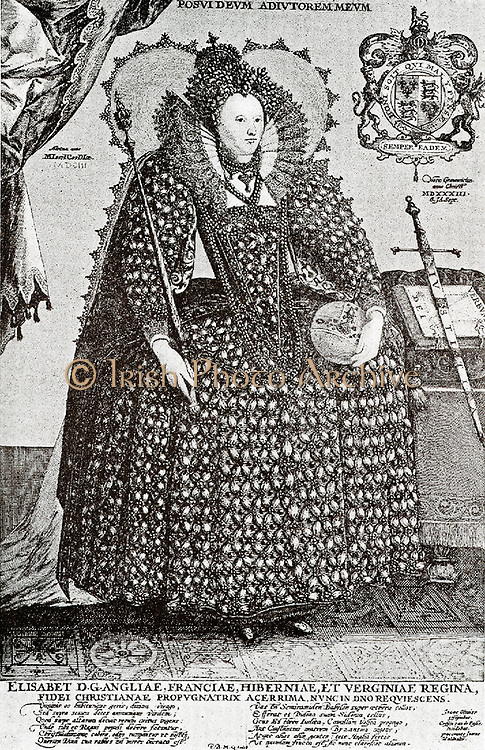