Childers married Ruth Ellen Dow in 1925. They had five children, Ruth Ellen Childers, born in July 1927, Erskine, born in March 1929, followed by Roderick Winthrop Childers in June 1931, and in November 1937 twin daughters, Carainn and Margaret Osgood Childers.
After the death of Dow in 1950, Childers married again, in 1952, to Rita Dudley. Together they had a daughter, Nessa, who is currently a Labour Party MEP. Childers is survived by children from both his marriages.
On 17 November 1974, just after making a speech to the Royal College of Physicians in Dublin, Childers suffered a heart attack. He died the same day at Mater Misericordiae University Hospital. Childers's state funeral in St. Patrick's Cathedral, Dublin, was attended by world leaders. 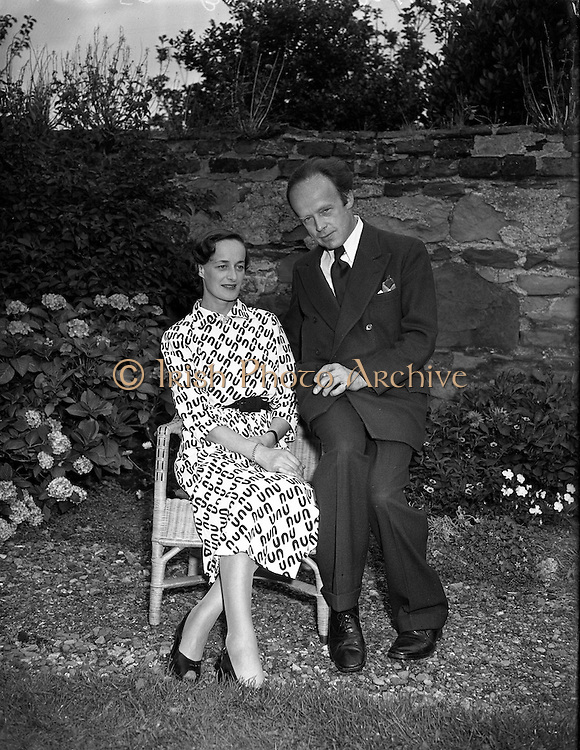