Daniël Johannes Stephanus Theron, (9 May 1872 - 5 September 1900), often called Danie Theron, was born in Tulbagh, Cape Colony, and raised in Bethlehem, Orange Free State. He is best known as the driving force behind the formation of a military bicycle corps used by the Boer Army for scouting and relaying messages. Originally trained as a school teacher, he became a lawyer and notary with his own law firm in Krugersdorp, Transvaal Republic, and was made a Captain in the Boer Army when the Second Boer War began. During the war, he was put in charge of a significant scouting unit, the Theron se Verkenningskorps (TVK) (Theron Reconnaissance Corps). He fought at the Battle of Paardeberg and one of his most famous feats occurred at the Battle of Spion Kop.[1] The British Commander in Chief, Lord Roberts, called Theron: 'the hardest thorn in the flesh of the British advance', put a reward of £1,000 on his head - dead or alive, and dispatched 4,000 soldiers to find and eliminate the TVK.[2] 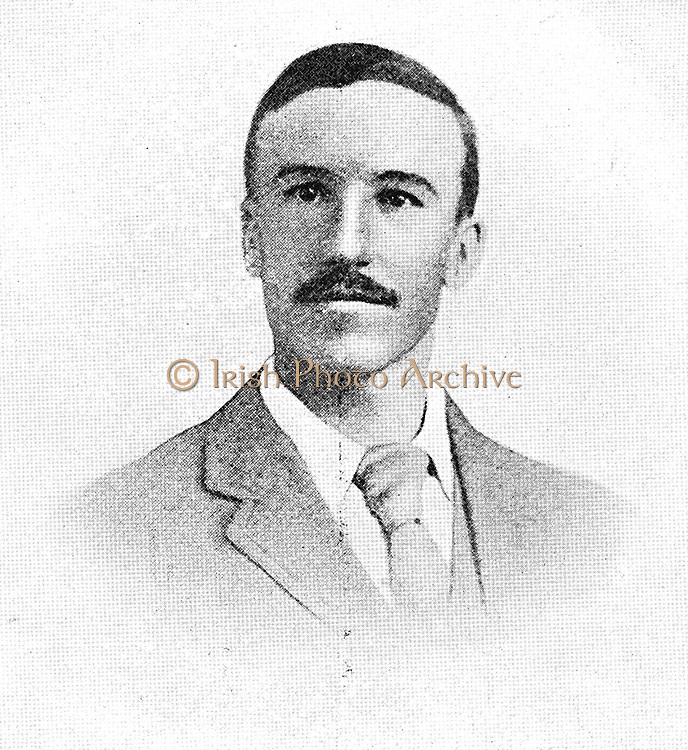