Venustiano Carranza de la Garza, (December 28, 1859 – May 21, 1920) was one of the leaders of the Mexican Revolution. He ultimately became President of Mexico following the overthrow of the dictatorial Huerta regime in the summer of 1914 and during his administration the current constitution of Mexico was drafted. He was assassinated near the end of his term of office at the behest of a cabal of army generals resentful at his insistence that his successor be a civilian. 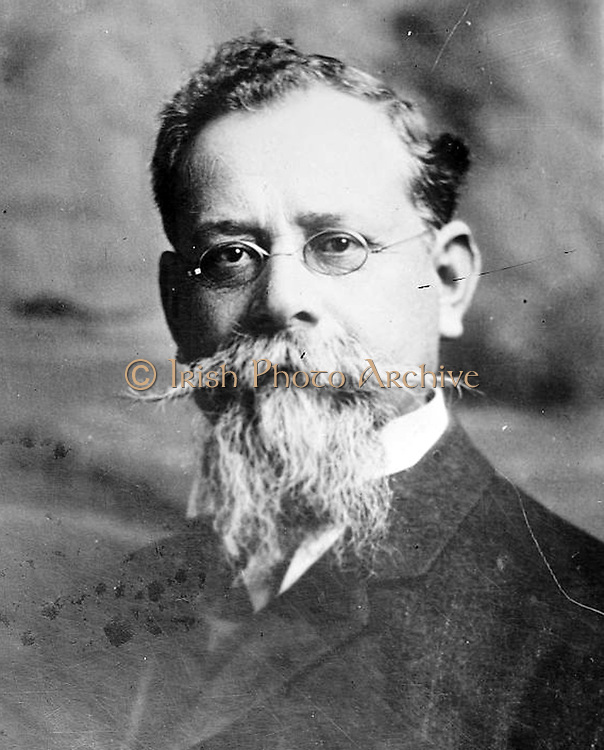