Russborough House is a stately house situated near the Blessington Lakes in County Wicklow, Ireland, between the towns of Blessington and Ballymore Eustace and is reputed to be the longest house in Ireland, with a frontage measuring 700 ft. It is an example of Palladian architecture, designed by Richard Cassels for Joseph Leeson, 1st Earl of Milltown and built between 1741 and 1755. The interior of the house contains some ornate plasterwork on the ceilings by the Lafranchini brothers, who also collaborated with Cassels on Carton House.
Russborough has housed two fine art collections, begun with the Milltown estate, whose collection was donated to the National Gallery of Ireland upon the death of the last Earl. Sir Alfred Beit bought the house in 1952 where he housed his own family's collection, comprising works by many great artists, including Goya, Vermeer, Peter Paul Rubens and Thomas Gainsborough. This collection was since robbed four times, in 1974 by an IRA gang including British heiress Rose Dugdale, in 1986 by Martin Cahill (nicknamed "The General"), in 2001, and in 2002 by Martin Cahill's old associate Martin Foley . Two paintings, Gainsborough's Madame Bacelli and Vermeer's Lady writing a Letter with her Maid, the latter probably the most valuable painting of the collection, were stolen twice across the thefts, although each was subsequently recovered. The Beit collection has donated many of its works to the state and the house remains open to the public, having been opened by the Alfred Beit Foundation in 1978. 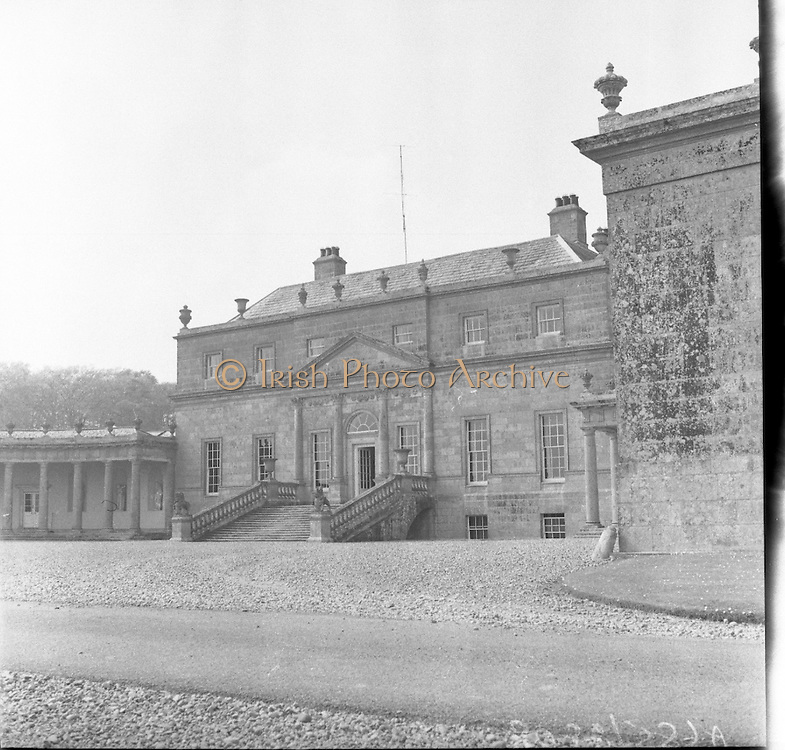