Order of Malta at Mass at St. Mary's Church, Haddington Rd.24/06/57..The origins of the Sovereign, Military Hospitaller Order of St John of Jerusalem, of Rhodes and of Malta - commonly referred to as Knights of Malta or Order of Malta - go back to the eleventh century. .In the City of Jerusalem, about the year 1048 A.D., a charitable Hospice was established for the accommodation of pilgrims to the Holy Land, by merchants from Amalfi in Italy. The workers in this Hospice were the forerunners of the Knights Hospitallers of the Order of St John of Jerusalem and the Hospice was the first hospital of the Order..Made a religious Order by a bull issued by Pope Pascal II in 1113, because of the attacks on pilgrims, the Order was obliged to take up arms to to defend the sick and the Christian territory and thus became an Order of Knighthood. .After leaving the Holy Land in 1291, the Order established itself for more than 200 years in the island of Rhodes; then for 250 years in Malta. Today, its mission is an exclusively humanitarian one, as its military role ended with the loss of its territory in Malta in 1798..Today, the Order of Malta is a major global organisation with its headquarters in Rome. Through its Grand Priories, Sub-Priories, National Associations and relief agencies, this 960-year old institution runs hospitals, medical centres, nursing homes, hospices for the terminally ill, homes for the elderly and people with disabilities, ambulance services and training in first aid, in most countries in the world, both developed and developing..The Order of Malta has the status of Permanent Observer at the United Nations and is represented in a wide spectrum of international bodies. Under the provisions of international law, the Order maintains bilateral diplomatic relations with 100 states, through accredited representatives, and also with the Holy See. The main purpose of the Order's diplomacy is to facilitate its humanitarian activities in all parts of the wor 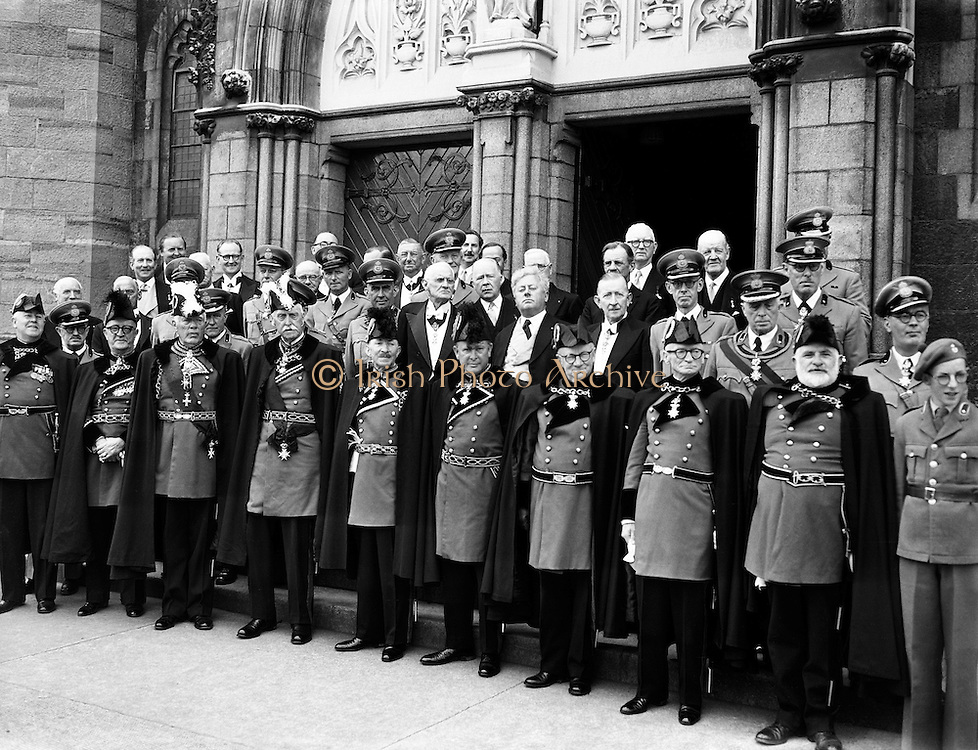