Filename
726-9857 Josef Locke 3in.jpg
Copyright
SKP AND ASSOCIATES LTD trading as Lensmen & Associates understands that you have read and accepted our terms and conditions. It is important to note that under the Copyright and Related Rights Act, 2000. The copyright of any photograph or image or ''Works
Image Size
3600x3000 / 2.0MB
Radio Review 1955 Singer Santa Lucia Josef Locke Come Back to Sorrento Radio Columbia Records Stage Joseph McLaughlin Collinstown Airport Singing Bobby
Contained in galleries
images of ireland 1950s, The 1950s Ireland in Pictures 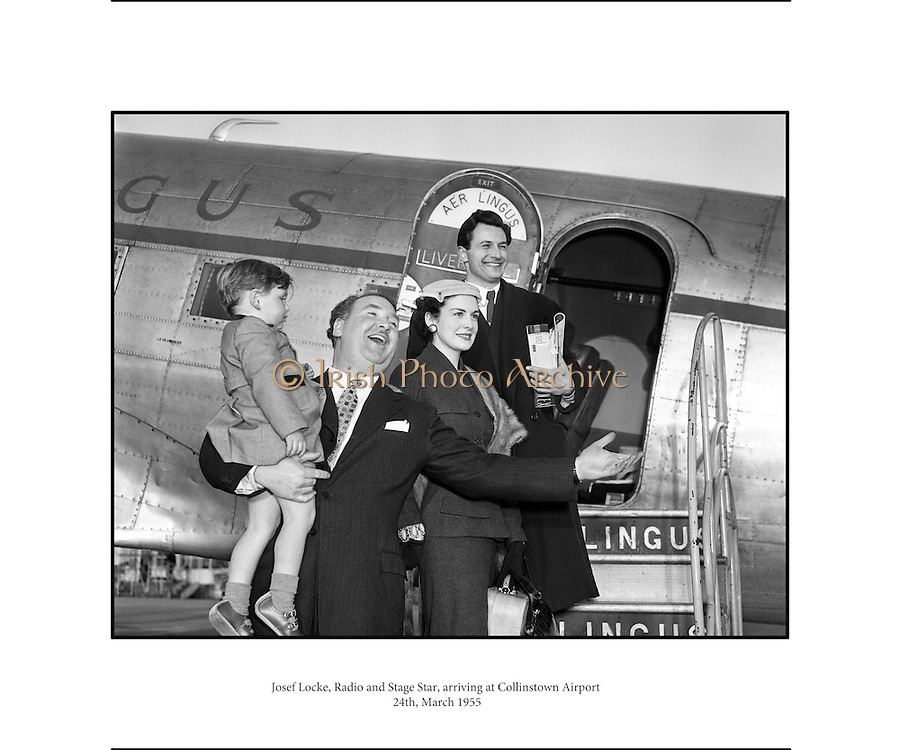