Joe Lynch - Actor.12/05/1954..Actor and singer Joe Lynch was born in born in Mallow, Co Cork, on July16, 1925, the son of an engine driver and a bookbinder. He excelled in sports at school, played the piano and tin whistle, learned Irish dancing and had a fine tenor voice..He went to school at Blackrock College, Dublin, after which he acted part-time at the Cork Opera House and trained at the Abbey Theatre, Dublin. By the time he joined the Radio Eireann Repertory Company in 1947, he was performing full-time. He acted, sang and compered radio programmes such as Young at Heart, The Balladmakers’ Saturday Night and Living With Lynch (1954-58), his own comedy series. He combined his Radio Eireann work with impressive roles on stage; he played Bull McCabe in J.B. Keane’s The Field, and Christy Mahon in The Playboy of the Western World. Moving on to fresh pastures in British TV, he starred as the Irish trouser-maker Patrick Kelly in 39 episodes of the comedy Never Mind the Quality, Feel the Width (1967-71) and in the sitcom Rule Britannia (1975),  before playing one of Elsie Tanner’s boyfriends in Coronation Street (1978-79).. Returning to Ireland, he took the role of the scheming, cantankerous Dinny Byrne alonside Gabriel Byrne in the popular rural drama Bracken (1980-82), and was cast in the same role along with Mick Lally in the sequel, Glenroe (1983-2000). Joe Lynch married Marie Nutty in 1952 (one son, one daughter, and one daughter deceased). He died Alicante, Spain on August 1, 2001. 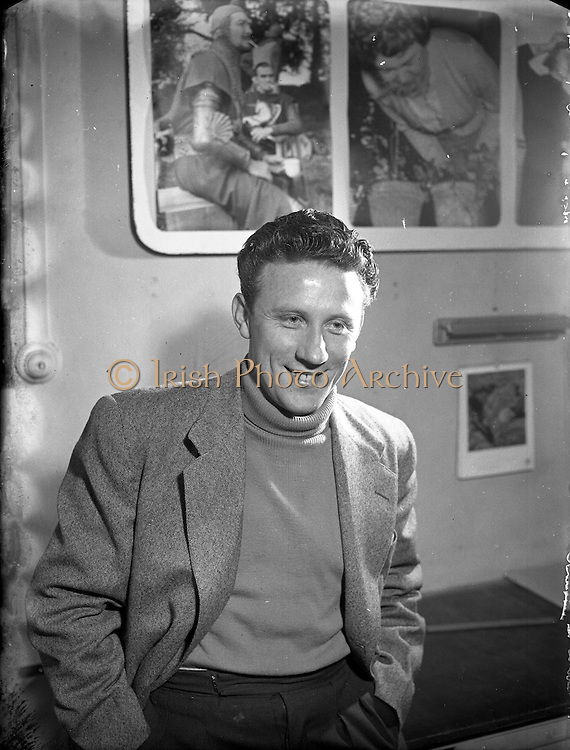