Sybil Connolly Fashion Show at New Premises at Merrion Sq..17/01/1958..Sybil Connolly (24 January 1921, Swansea, Wales - 6 May 1998, Dublin) was an Irish fashion designer for Brunschwig & Fils, F. Schumacher & Co., Tiffany & Co., etc. She was named to the International Best Dressed List Hall of Fame in 1965..Sybil Connolly was born to a Welsh mother and an Irish father; they moved to County Waterford, where she was educated at a convent school run by the Sisters of Mercy. Her interest in fashion led her to London, aged 17, to study dressmaking with Bradley & Co..Her clothes were sought after in the United States and she had an impressive list of clients from prominent families such as the Rockefellers, Mellons and Duponts, to famous actresses of the day. Jacqueline Kennedy wore a Sybil Connolly creation when she sat for her official White House portrait and visited the designer in Ireland. A showcase for her excellent taste in interior decoration, her home was featured in House Beautiful in 1967.[citation needed].In the 1980s, Sybil Connolly began designing for luxury goods makers Tiffany & Co of New York, Tipperary Crystal, Brunschwig & Fils, and Schumacher. Connolly lived at 71 Merrion Square in Dublin for many years and died there in May 1998. Considered one of Dublin's finest Georgian Squares, Merrion Square was first laid out in 1762 and mostly completed by the beginning of the 19th century. Now home to a number of prestigious organizations, including the Irish Red Cross, the National Gallery of Ireland and the National Museum of Ireland, the square was mainly residential up until the 1960s. The square boasted a number of notable residents during its history, including Oscar Wilde at No. 1, the poet William Butler Yeats at No. 82, and at No. 58, Daniel O'Connell, an Irish politician and campaigned for Catholic emancipation..She returned to Ireland at the outbreak of World War II and lived there for the rest of her life, making her home at number 71 Merrion 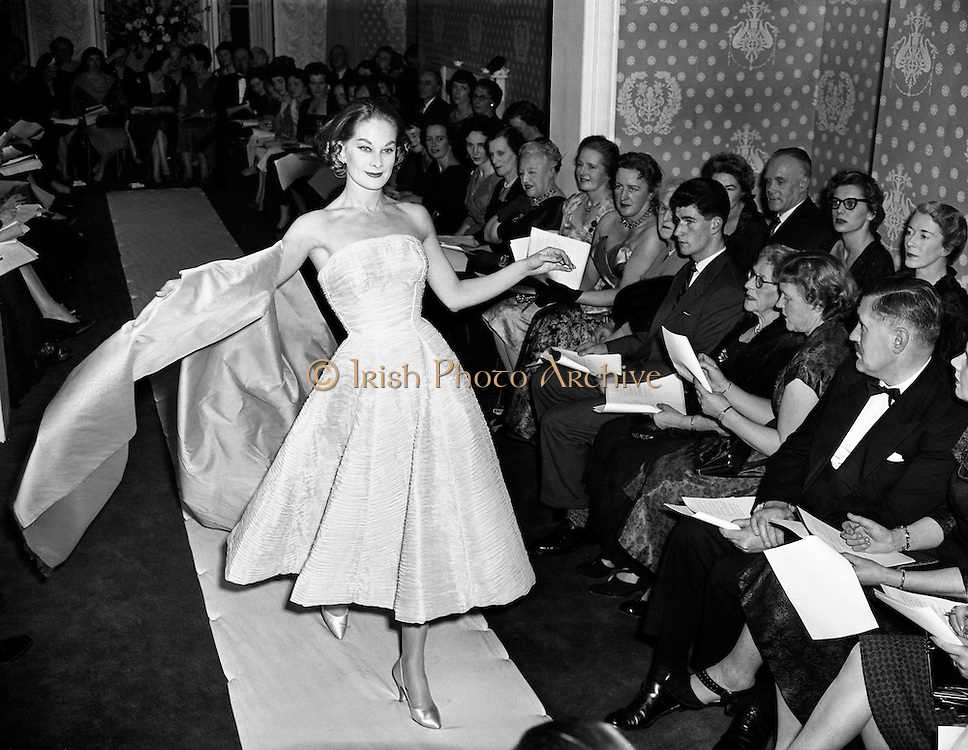