The Epic of Gilgamesh is an ancient poem from Mesopotamia (present day Turkey, Syria, Iraq and Iran) and is among the earliest known works of literature. Scholars believe that it originated as a series of Sumerian legends and poems about the mythological hero-king Gilgamesh, which were gathered into a longer Akkadian epic much later. The most complete version existing today is preserved on 12 clay tablets from the library collection of 7th-century BC Assyrian king Ashurbanipal. Gilgamesh was probably a real ruler in the late Early Dynastic II period (ca. 27th century BC). The story revolves around a relationship between Gilgamesh and his close companion, Enkidu. Enkidu is a wild man created by the gods as Gilgamesh's equal to distract him from oppressing the citizens of Uruk. from thge palace of Sargon II 721-75 BC. 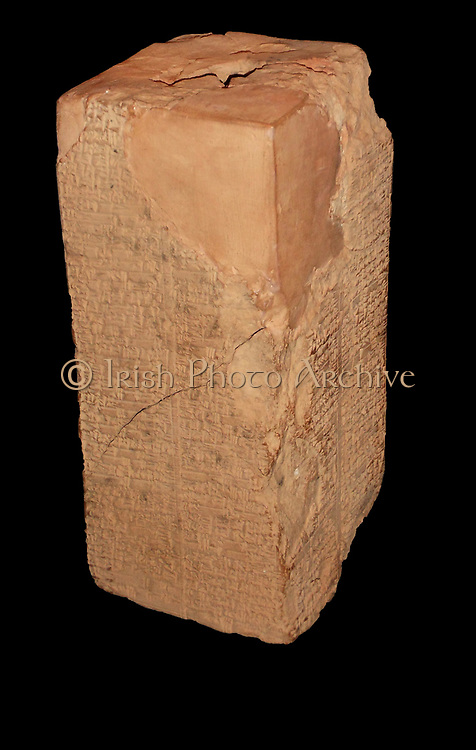