Images granted to O'Brien Press for advertising use relating to the book The 1980's Ireland in Pictures. Images are not to be used for any other purpose. 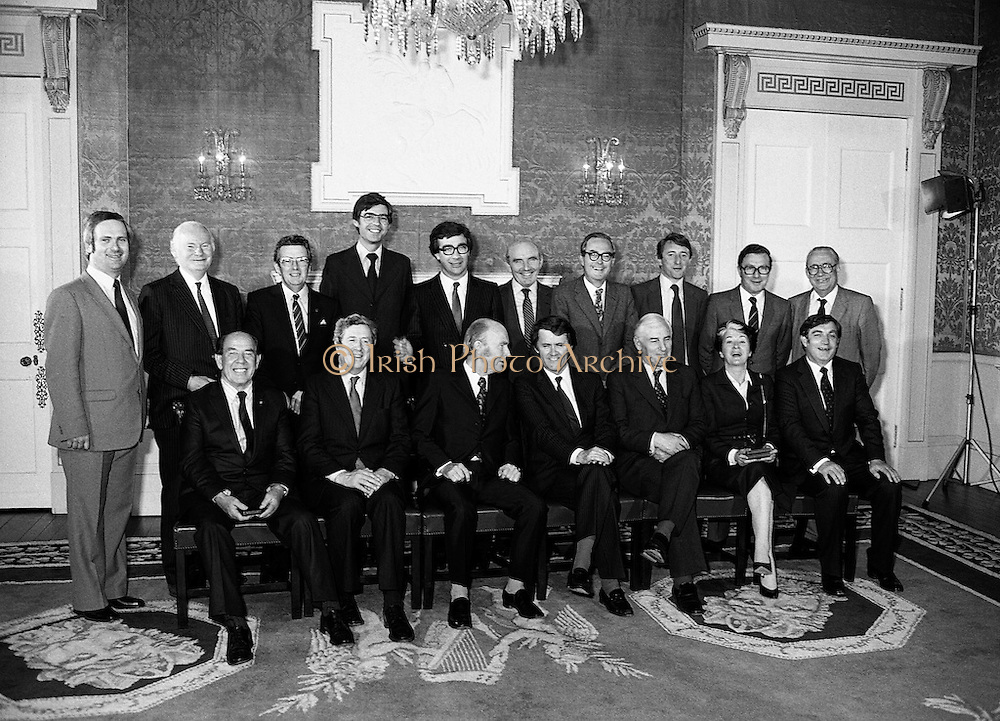