Robert Wagner, Mayor of New York, visits Glendalough..27/04/1958 ..Robert Ferdinand Wagner II, usually known as Robert F. Wagner, Jr. (April 20, 1910 - February 12, 1991) served three terms as the mayor of New York City, from 1954 through 1965..His nomination and election as New York City mayor in 1953 caused a rift in the Democratic Party, and instigated a long-standing feud between Eleanor Roosevelt and Carmine DeSapio, Boss of Tammany Hall..During Wagner's tenure as mayor of New York, he built public housing and schools, created the City University of New York system, established the right of collective bargaining for city employees, and barred housing discrimination based on race, creed or color. He was the first mayor to hire significant numbers of people of color in city government. His administration also saw the development of the Lincoln Center and brought Shakespeare to Central Park..In 1956, he ran on the Democratic and Liberal tickets for U.S. Senator from New York, but was defeated by Republican Jacob K. Javits..In the fall of 1957 after the Dodgers and Giants left the city of New York he appointed a commission to see if they could bring back National League baseball to New York. The New York Mets were born out of this committee..Wagner was mayor at the time of the controversial demolition of the original Penn Station, which began on October 28, 1963. In 1965, he signed the law that created the New York City Landmarks Preservation Commission..By the early 1960s, a campaign to rid New York City of gay bars was in full effect by order of Mayor Wagner, who was concerned about the image of the city in preparation for the 1964 World's Fair. The city revoked the liquor licenses of the bars, and undercover police officers worked to entrap as many homosexual men as possible.. 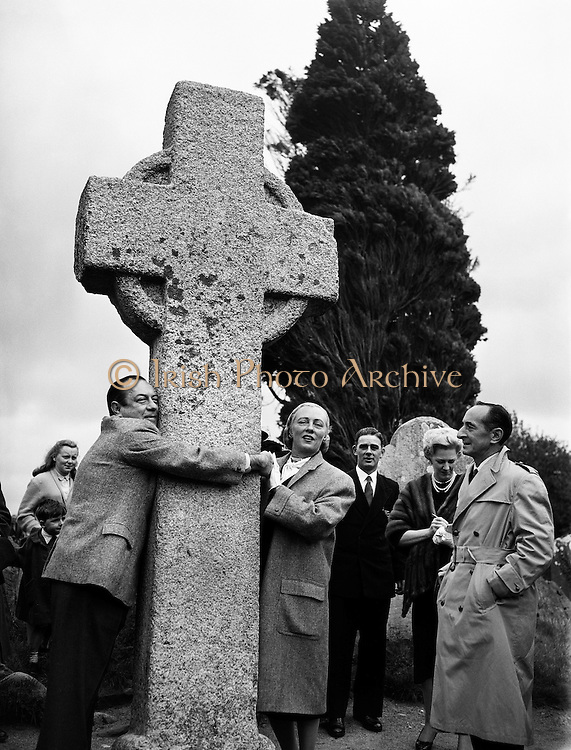