Filename
P37-206.jpg
Copyright
SKP AND ASSOCIATES LTD trading as Lensmen & Associates understands that you have read and accepted our terms and conditions. It is important to note that under the Copyright and Related Rights Act, 2000. The copyright of any photograph or image or ''Works
Image Size
913x646 / 219.6KB
1980s 1982 The Carlingford Oyster Festival The Minister For Fisheries and Forestry Mr Brendan Daly Mr. Joe McKevitt. "The Oyster Pearl" Ms Deirdre McGrath.
Contained in galleries
1982- Carlingford Oyster Festival, Views of Towns and Villages in Ireland 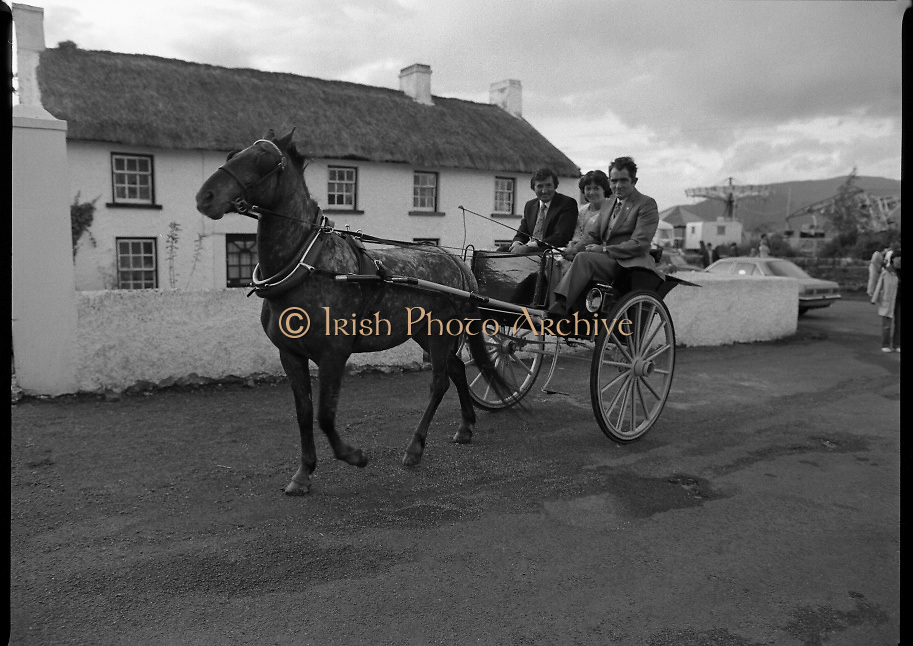