Simon Bolivar. 1783 - 1830, Venezuelan military and political leader. Together with José de San Martín, he played a key role in Latin America's successful struggle for independence from the Spanish Empire, and is today considered one of the most influential politicians in South American history. Following the triumph over the Spanish Monarchy, Bolívar participated in the foundation of the first union of independent nations in Latin America, which was named Gran Colombia, and of which he was president from 1819 to 1830 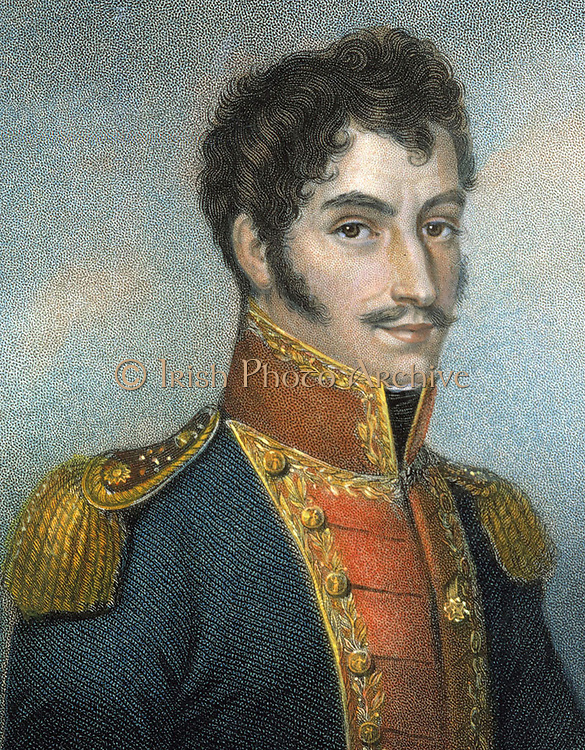