Image of an artillery crew as they move their mortar into position for the forthcoming assault. 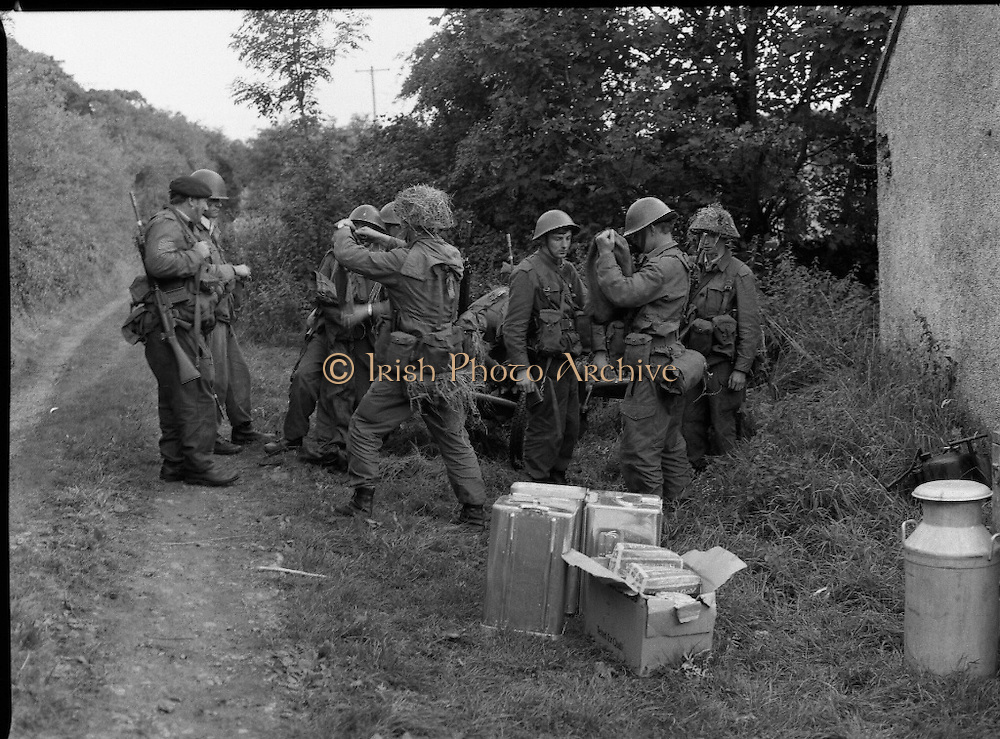