Picture shows the Minister for Defence, Robert Molloy TD, at the exercises. 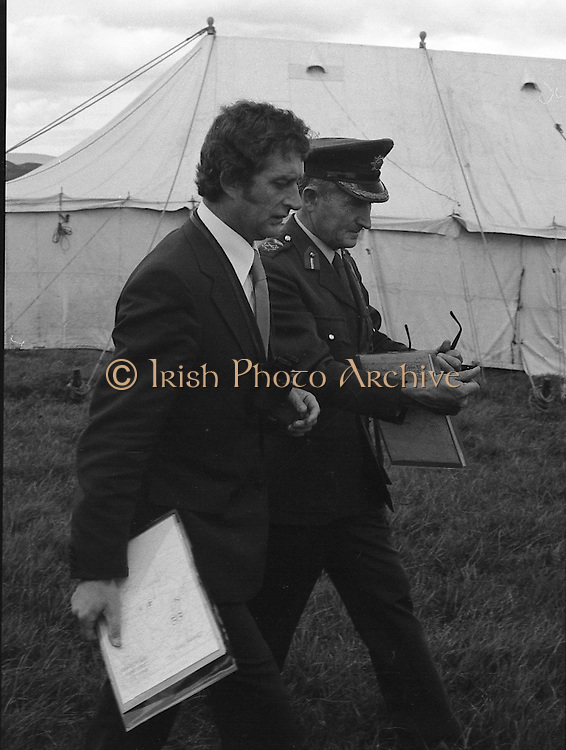