Cardinal Spellman receives Honorary Degree from National University of Ireland at Iveagh House, Dublin. Sean Lemass (right) Maureen O'Sullivan (second from right) Cardinal Spellman (centre).28/10/1953 ..Francis Joseph, Cardinal Spellman (04/05/1889?02/12/1967) was an American prelate of the Roman Catholic Church. He was the sixth Archbishop of New York from 1939 to 1967, having previously served as an auxiliary bishop of the Archdiocese of Boston (1932-39). He was created a cardinal in 1946...Francis Spellman was born in Whitman, Massachusetts, to William and Ellen (née Conway) Spellman. His father (1858-1957), whose own parents had immigrated to the United States from Clonmel and Leighlinbridge in Ireland, worked in shoemaking before becoming a grocer. The eldest of five children, Francis had two brothers, Martin and John, and two sisters, Marian and Helene. ..Maureen O'Sullivan (second from right) was Maureen Paula O'Sullivan (17/05/1911 - 23/06/1998) was an Irish actress. She was born in Boyle, County Roscommon, Ireland, the daughter of Roman Catholic parents She attended a convent school in Dublin where one of her classmates was Vivien Leigh. ..O'Sullivan's film career began when she met motion picture director Frank Borzage who was doing location filming on Song o' My Heart for 20th Century Fox. He suggested she take a screen test. She did and won a part in the movie, which starred Irish tenor John McCormack. She then traveled to the United States to complete the movie in Hollywood..O'Sullivan appeared in six movies at Fox, then made three more at other movie studios. In 1932, she signed a contract with Metro-Goldwyn-Mayer. After several roles there and at other movie studios, she was chosen by Irving Thalberg to appear as Jane Parker in Tarzan the Ape Man opposite co-star Johnny Weissmuller, with whom she had a brief affair during the early 1930s. Besides playing Jane, she was one of the more popular ingenues at MGM throughout the 1930s and appear 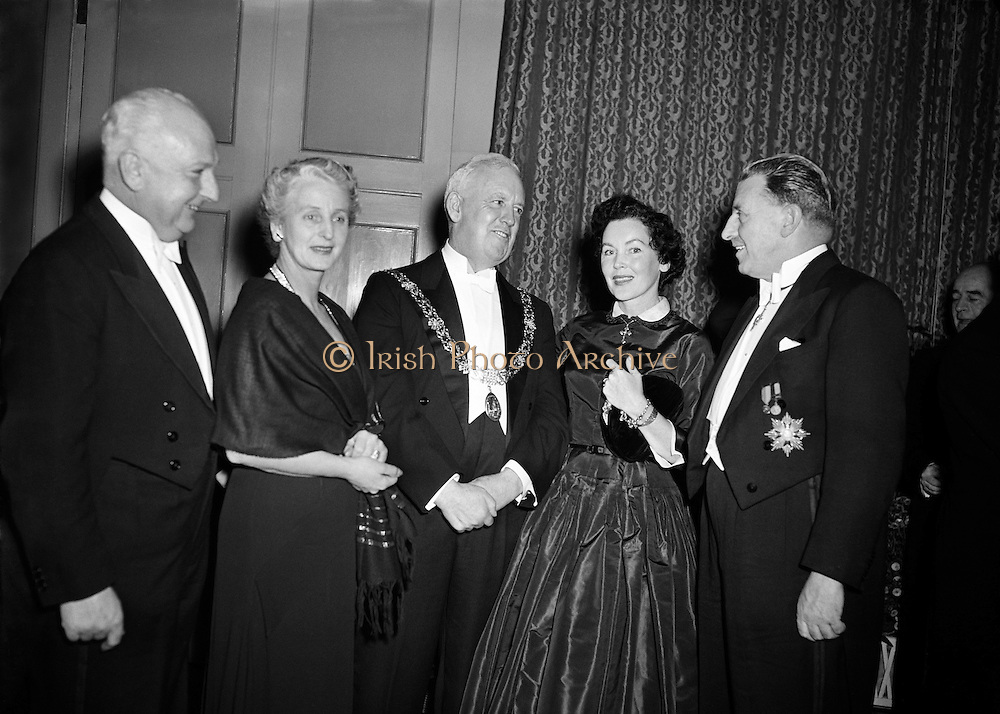