Sir Edward Coke (pronounced 'cook') (1 February 1552 – 3 September 1634), was an early English colonial entrepreneur and jurist whose writings on the English common law were the definitive legal texts for some 300 years. He became a Member of Parliament in 1589, Speaker of the House of Commons in 1592 and was appointed England's Attorney General in 1593. In 1613, he was elevated to Chief Justice of the King's Bench, where he continued his defense of the English common law against the encroachment by the ecclesiastical hierarchy, local courts controlled by the aristocracy, and meddling by the King.Bacon encouraged the King to remove Coke as Chief Justice in 1616, for refusing to hold a case in abeyance until the King could give his own opinion in it. In 1620 Coke became an MP again, and proved so troublesome to the crown that he was imprisoned, along with other Parliamentary leaders, for six months. In 1628, he was one of the drafters of the Petition of Right. 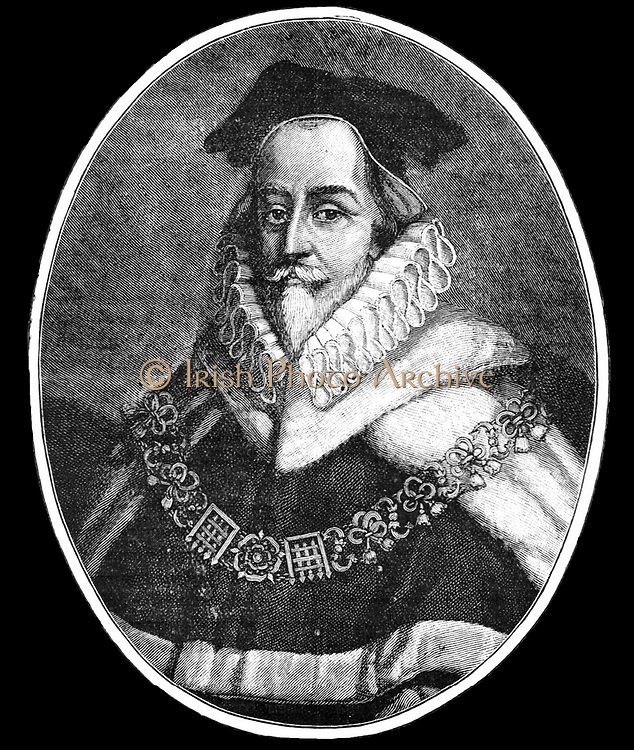