Louth Hall And Tallanstown Village Co Louth. The building is a roofless shell. None of the original fabric remains other than the external walls. It is suffering from structural problems that could lead to full or partial collapse, and there is an immediate threat of further deterioration.
Louth Hall is a medieval tower with substantial mid 18th century house added by the Plunkett Family and abandoned in the mid 20th century. It became neglected and fire damaged which resulted in it turning to its current shell state. The structure is of significant historic importance and requires conservation works to prevent further deterioration. The ruins of Louth Hall are powerfully striking when they come into view as you make your way along the main road from Ardee into the village of Tallanstown, however the side road that leads down to the castle is trickier to spot so follow the link on the google map for the easiest route.. The ruins at Louth Hall essentially comprise of two adjoining castles. The original Gothic style tower house was built circa 1350 with the later Georgian section added much later in around 1760. The house and surrounding lands appear to have been under the control of the Plunkett family from the 1500s right up until the early part of the twentieth century but may have been in their hands since the original Gothic tower house was constructed . Over their time at Tallanstown the Plunketts appear to have fluctuated between being supporters of a royalist regime in Ireland however on the other hand showing more nationalist tendencies exemplified by allowing the infamous Oliver Plunkett to hide in the castle while British troops were searching for him. The last Plunkett left the house in 1950 and sadly the structure suffered heavily in a fire around the turn of the millennium leaving the ruins of the two castles and outbuildings to the cattle that now roam the site. 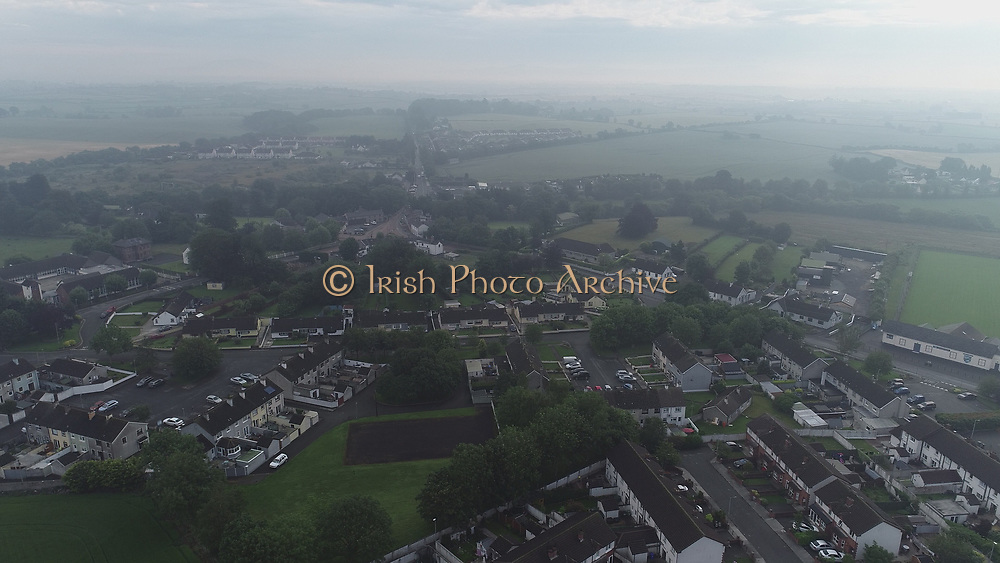