Gonzalo Fernández de Córdoba, Duke of Terranova and Santangelo, also known simply as Gonzalo de Córdoba (Italian: Consalvo di Cordova, September 1, 1453–December 2, 1515), was a Spanish general who made Spain the preeminent world military power for almost a century and half. He was called El Gran Capitán ('The Great Captain') by contemporaries and 'the Father of Trench Warfare' by historians. The Accounts of the Great Captain are a Spanish cultural topic that is based on an anecdote attributed to Gonzalo Fernández of Cordoba, the Great Captain, that ridiculed Fernando the Catholic when this asked accounts of the expenses in which had incurred during the campaign of Naples, to ends of the year 1506 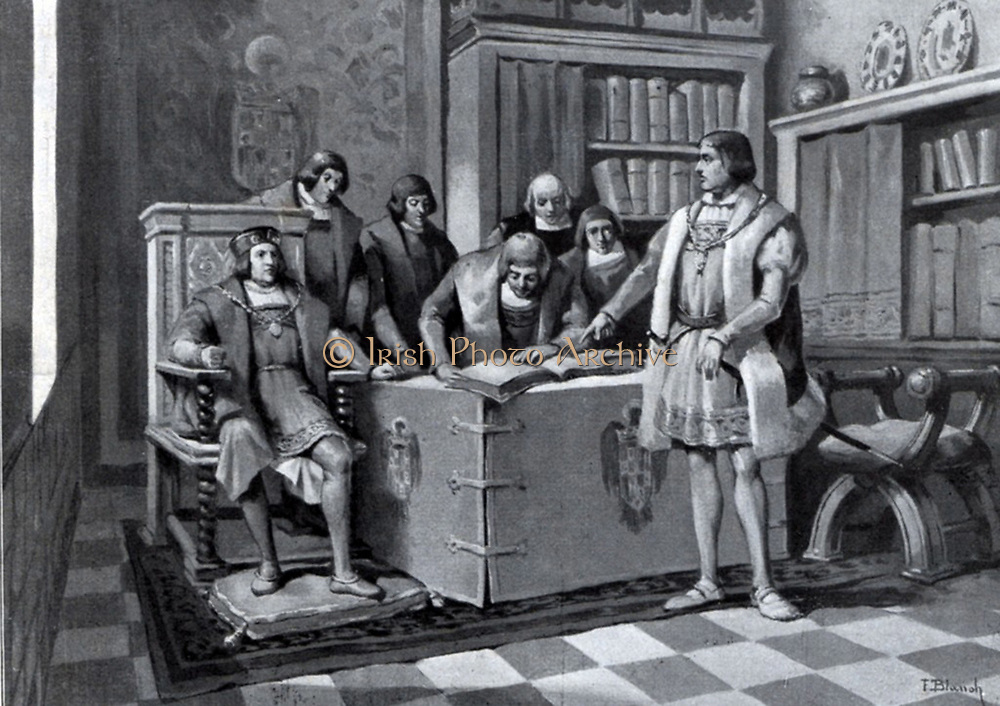