Capture of the Town of Coin in 1485. The town of Coin is situated in the Guadalhorce valley approximately 25 minutes from Marbella in Spain. The first settlement in Coin was created by the Turdetanos who were an Iberian tribe. During the Roman conquest the town was called Lacibis. In 713 the Arabs took control of the town and during the Moorish rule the town was restored to its former glory and names it Cohine. The Moors ruled for 500 years and the agricultural trade flourished during this time. Coin was re-captured by Fernando V in 1485 and under Spanish rule 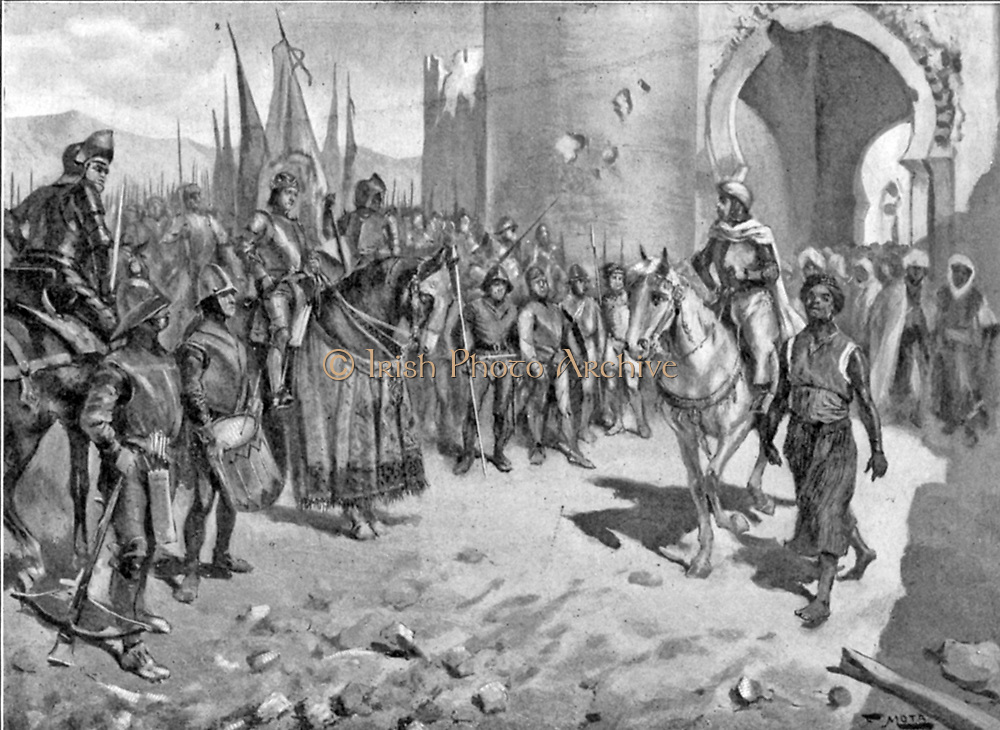