Richard Bowman Myers (born March 1, 1942) general in the United States Air Force and served as the 15th Chairman of the Joint Chiefs of Staff. As Chairman, Myers was the United States military's highest ranking uniformed officer. General Myers became the Chairman of the Joint Chiefs on October 1, 2001 -2005 In this capacity, he served as the principal military advisor to the President, the Secretary of Defense, and the National Security Council during the earliest stages of the War on Terror, including planning and execution of the 2003 invasion of Iraq. 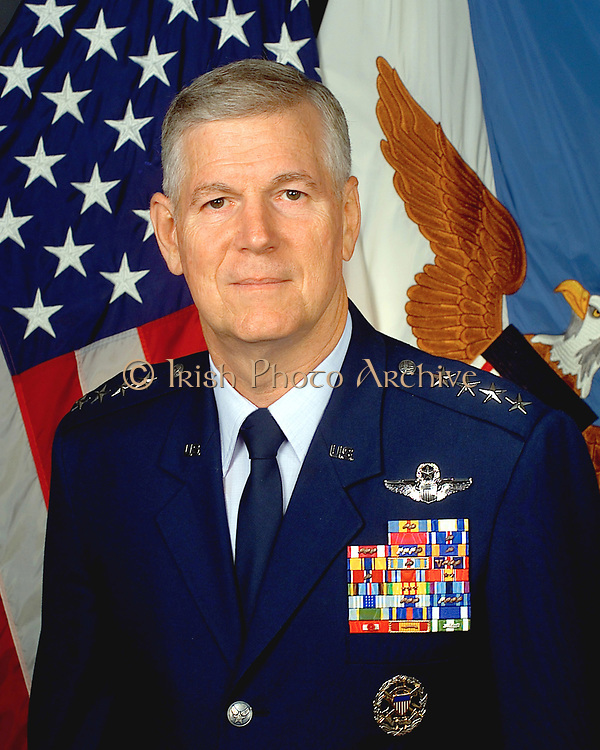