Maeve Kyle - Leaves for Olympics in Melbourne.26/11/1956..Maeve Esther Enid Kyle, OBE, née Shankey, (06/10/1928, County Kilkenny), is an Irish Olympic athlete and hockey player. She competed in the 100m and 200m in the Melbourne Olympics and subsequently in the Rome Olympics and Tokyo Olympics (where she reached the semi-finals of both the 400m and 800m). She took bronze in the 400m at the 1966 European Indoor Athletics Championships in Dortmund..In hockey, she gained 58 Irish caps as well as representing three of the four Irish provinces (Leinster, Munster and Ulster) at different stages of her career. She was named in the World All Star team in 1953 and 1959. .She was also a strong competitor in tennis, swimming, sailing and cricket and now works as a coach to many athletes. She is chair of Coaching NI. In 2006 she was awarded the honorary degree of Doctor of the University (DUniv) from the University of Ulster. .Maeve Kyle was awarded the Lifetime Achievement Award at the 2006 Coaching Awards in London in recognition of her work with athletes at the Ballymena and Antrim Athletics Club. Earlier in 2006 she was one of 10 players who were initially installed into Irish hockey's Hall of Fame. .She was appointed Officer of the Order of the British Empire (OBE) in the 2008 New Year Honours.. 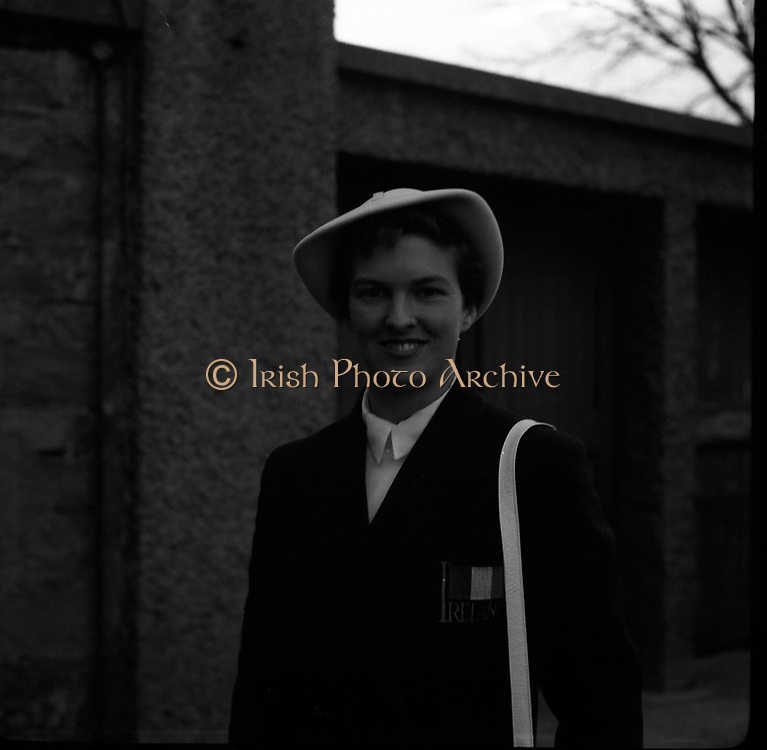