Troops from the 4th Infantry Batallion take up defensive positions to combat any counter attack. 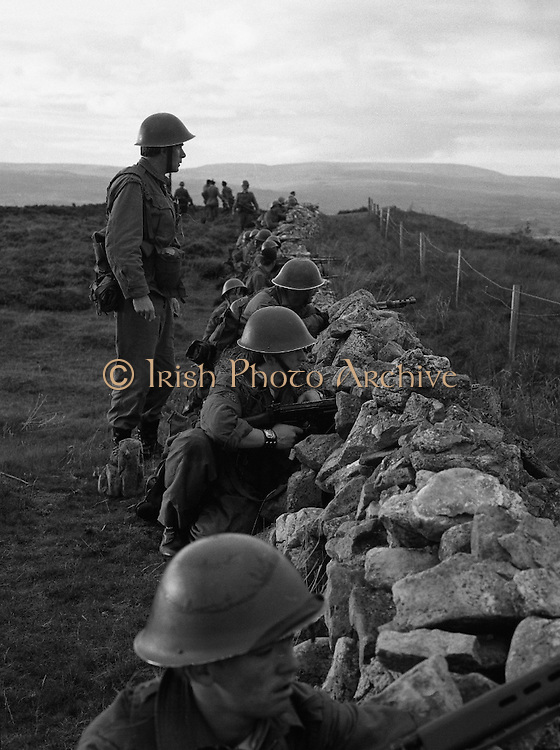