Thomas Telford (1757-1834) Scottish civil engineer, born at Westkirk, Langholm, Scotland. Apprenticed to a stonemason at the age of 14, he became the eminent civil engineer of his generation and was called the Colossus of Roads for the improvements he made to 1,000 miles of roads. Among his works are the Ellesmere Canal which included the Chirk viaduct and the Pont Cysylte aqueduct, the Caledonian Canal, improvements to the London to Holyhead road which included the Menai Suspension Bridge, and St Katherine's Docks, London. Engraving from 'Lives of the Engineers' by Samuel Smiles (London, 1862). 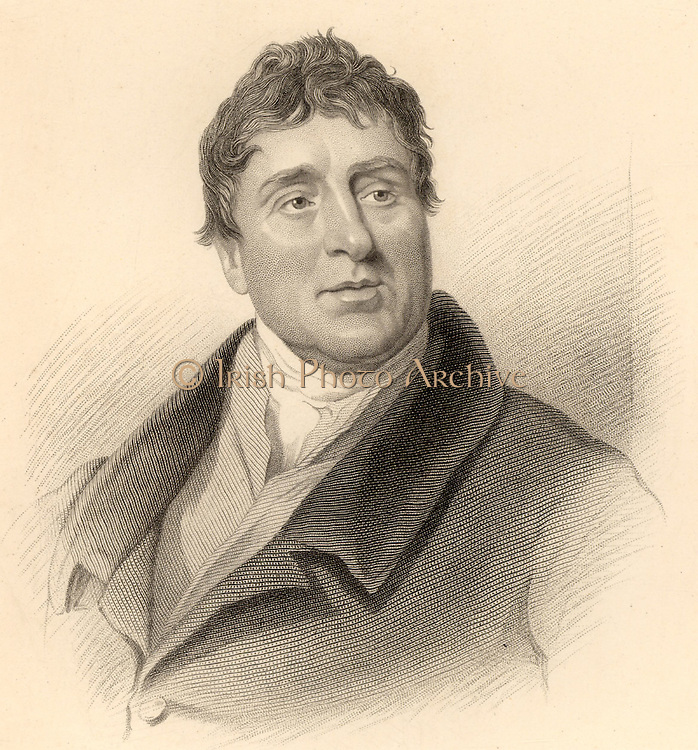