The Kerry team before the All Ireland Minor Gaelic Football Final, Tyrone v Kerry in Croke Park on the 28th September 1975.

6. Pushing or tripping from behind, holding from behind, or butting with the head shall be deemed foul and players so offending shall be asked to stand aside and may not afterwards take any part in the match, nor can his side substitute another man.
7. The time of actual play shall be one hour. Sides to be changed at half-time.
8. The match shall be decided by the greater number of goals. If no goal be kicked, the match shall be deemed a draw. A goal is scored when the ball is kicked through the goalposts under the cross-bar.
9. When the ball is kicked over the side-line it shall be thrown back in any direction by a player of the other side. If kicked over the goal-line by a player of the other side, the goal-keeper whose line it crosses shall have a free kick. No player on the other side to approach nearer than 25 yards of him till the ball is kicked.
10. The umpires and referee shall have, during the match, full power to disqualify any player or order him to stand aside and discontinue play for any act which they may consider unfair as set out in Rule 6. 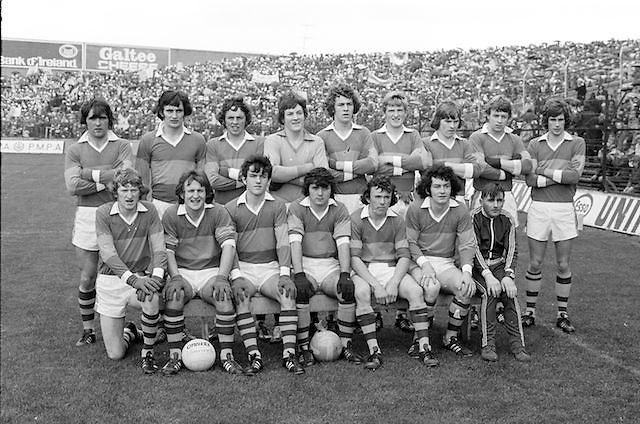