The Raid on the Medway, sometimes called the Battle of the Medway, Raid on Chatham or the Battle of Chatham, was a successful Dutch attack on the largest English naval ships, laid up in the dockyards of their main naval base Chatham, that took place in June 1667 during the Second Anglo-Dutch War. The Dutch, under nominal command of Lieutenant-Admiral Michiel de Ruyter, bombarded and then captured the town of Sheerness, sailed up the River Thames to Gravesend, then up the River Medway to Chatham 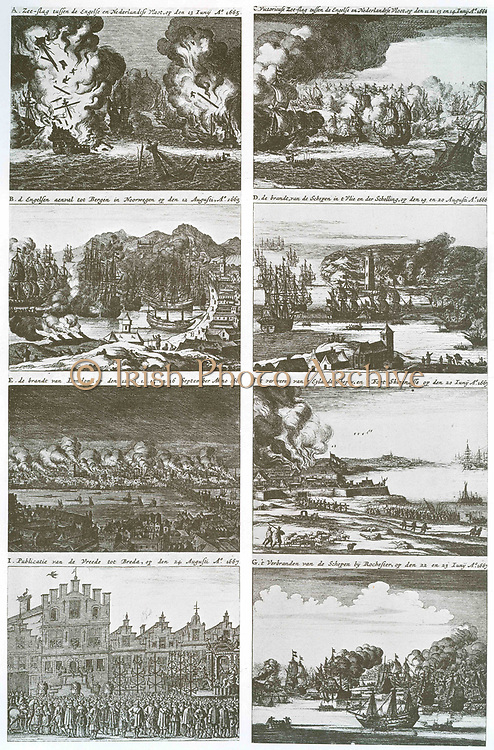