Commemorative head of a Queen Mother, Benin Queen Idia, mother of Oba Esigie, king of Benin from the late fifteenth to the early sixteenth century, played a key role in her son's military campaigns against the Igala people, which may have been over control of the Niger waterway. Benin finally won these wars and made the Igala king a vassal of the Oba. Oba Esigie also fought an internal battle with his brother, Arhuaran, over the establishment of a capital city. Oba Esigie was based in the capital, Benin City, but Arhuaran sought to establish another large important city, Udo, as the main centre. Brass casters of Benin were taken to Udo to work until Oba Esigie won the war. 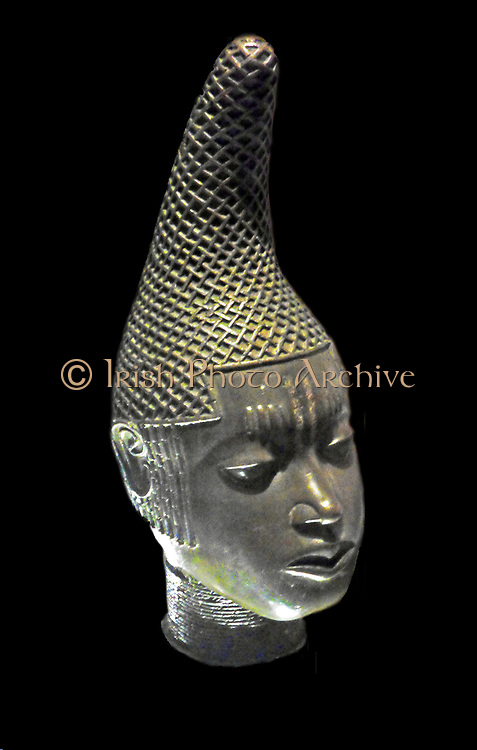