Maarten Tromp (Maarten Harpertszoon Tromp (1598-1653) was an officer and later admiral in the Dutch navy. His mother washed sailor's shirts to supplement the family income. At the age of nine Tromp went to see with his father and in 1607 was with the Dutch main fleet fighting the Battle of Gibraltar. Three years later he and his father sailed to Guinea where they were attacked by seven ships. His father was killed and the 12 year old boy rallied the crew with the cry 'Won't you avenge my father's death'? He joined the Dutch navy as a lieutenant in 1622, entering service with the Admiralty of the Maze, based in Rotterdam. Disappointed after the death of his first wife, in 1634 he left the naval service to become a deacon and remarried in 1634 with the daughter of a wealthy schepen and tax collector. 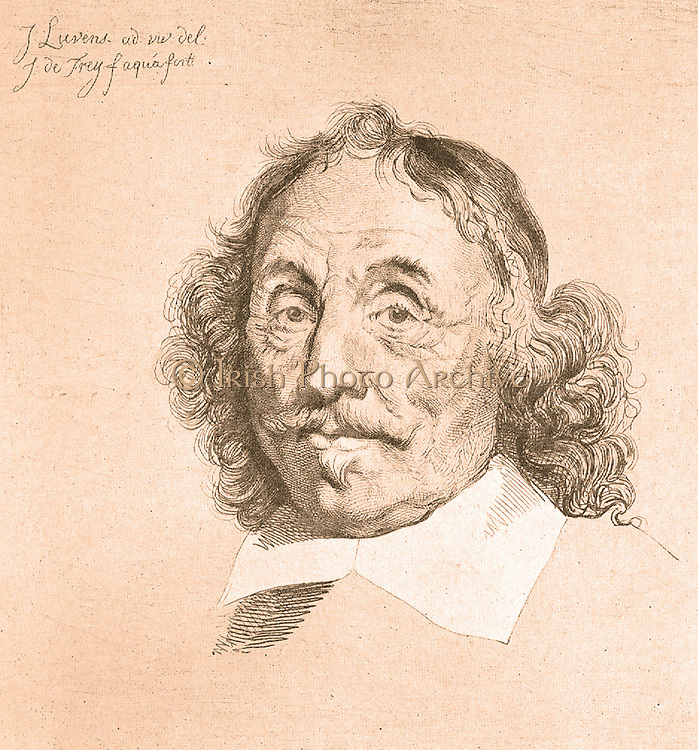