These views of the Louisiana and Mississippi regions were acquired before and one day after Katrina made landfall along the Gulf of Mexico coast, and highlight many of the changes to the rivers and vegetation that occurred between the two views. The images were acquired by NASA's Multi-angle Imaging Spectroradiometer (MISR) on August 14 and August 30, 2005. These multiangular, multispectral false-colour composites were created using red band data from MISR's 46° backward and forward-viewing cameras, and near-infrared data from MISR's nadir camera. Such a display causes water bodies and inundated soil to appear in blue and purple hues, and highly vegetated areas to appear bright green. The scene differentiation is a result of both spectral effects (living vegetation is highly reflective at near-infrared wavelengths whereas water is absorbing) and of angular effects (wet surfaces preferentially forward scatter sunlight). The two images were processed identically and extend from the regions of Greenville, Mississippi (upper left) to Mobile Bay, Alabama (lower right). 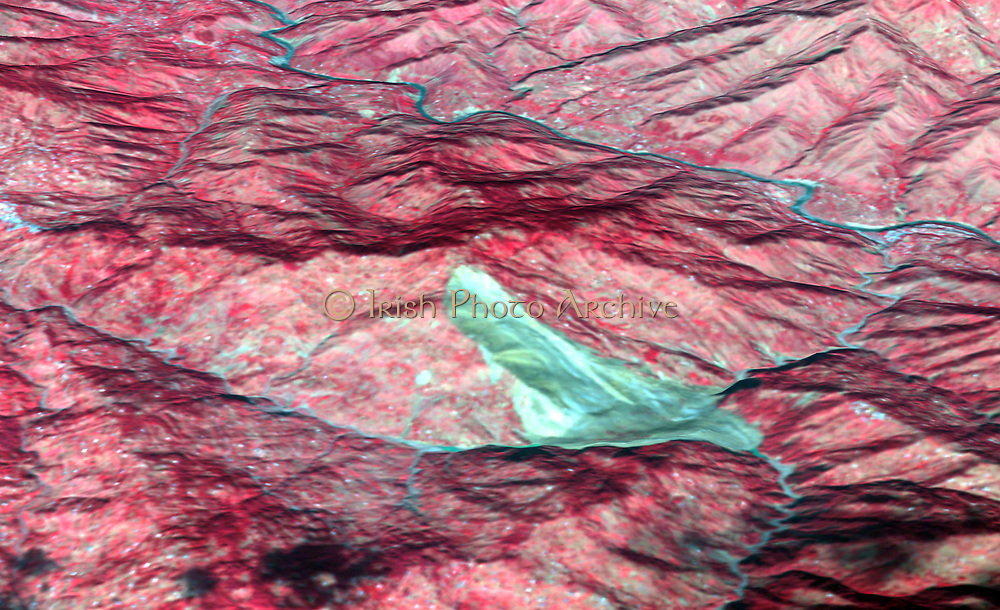