John Devoy Papers Presented to the National Library of Ireland.14/06/1954..John Devoy was an Irish revolutionary and author who dedicated his life to the cause of Irish freedom. He was one of the most committed, ingenious, and successful Irish patriots who opposed English rule in Ireland. During his lifelong struggle he endured many setbacks including a missed opportunity to stage an uprising at the pinnacle of Fenian strength, betrayal and imprisonment in English jails, banishment from his homeland, divisions within Clan na Gael the organization he helped establish in the United States, the execution in 1916 of close friends and allies, disappointment at the Anglo-Irish Treaty which he reluctantly accepted as a first step in a process leading to a 32-county Irish Republic...Along with the setbacks came a number of successes including the Catalpa rescue and the reunion of Clan na Gael that facilitated the funding and armament of the 1916 Easter Rising. 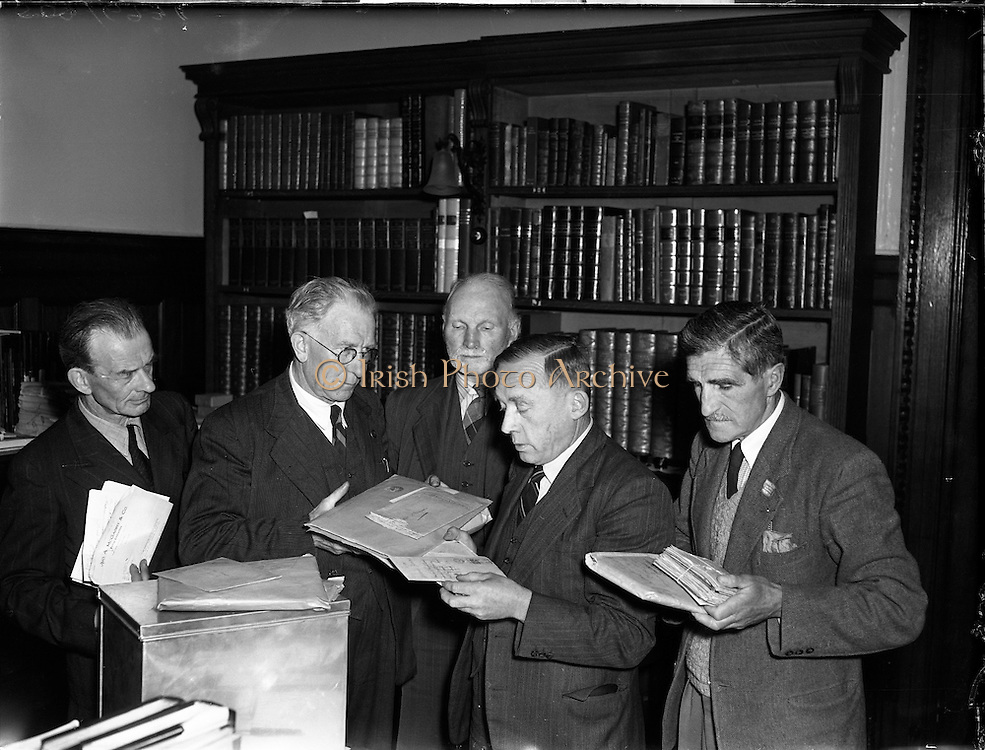