Funeral of the Most Rev. Alberto Levame, Apostolic Nuncio to Ireland..09/12/1958 ..The Most Rev. Albert Levame (19/01/1881 – 05/12/1958) was the fourth Apostolic Nuncio to Ireland...The following obituary from The Times (Ed. December 6, 1958) gives a short summation of his life:.The Most Rev. Alberto Levame, Apostolic Nuncio to Ireland and titular Archbishop of Chersonesus in Zechia, died in the Nunciature at Dublin yesterday. He was born in Monaco in 1881 and was ordained to the priesthood in 1905 but it was not until he was 52 years of age that he began his outstanding career as a diplomatist for the Holy See in many parts of the world. His first post was to the Nunciature in San Salvador and the Honduras and then followed periods in Uruguay and Egypt. As Internuncio in Cairo he took part in the negotiations which brought a settlement to the long-standing controversy over the teaching of the Christian religion in schools. When he was nominated Papal Nuncio to Ireland in June, 1954, he was 73 but he took an active part in religious and State affairs. He was given the freedom of the chief cities in the Republic and only on Wednesday received in absentia the degree of Doctor of Laws from the National University.. 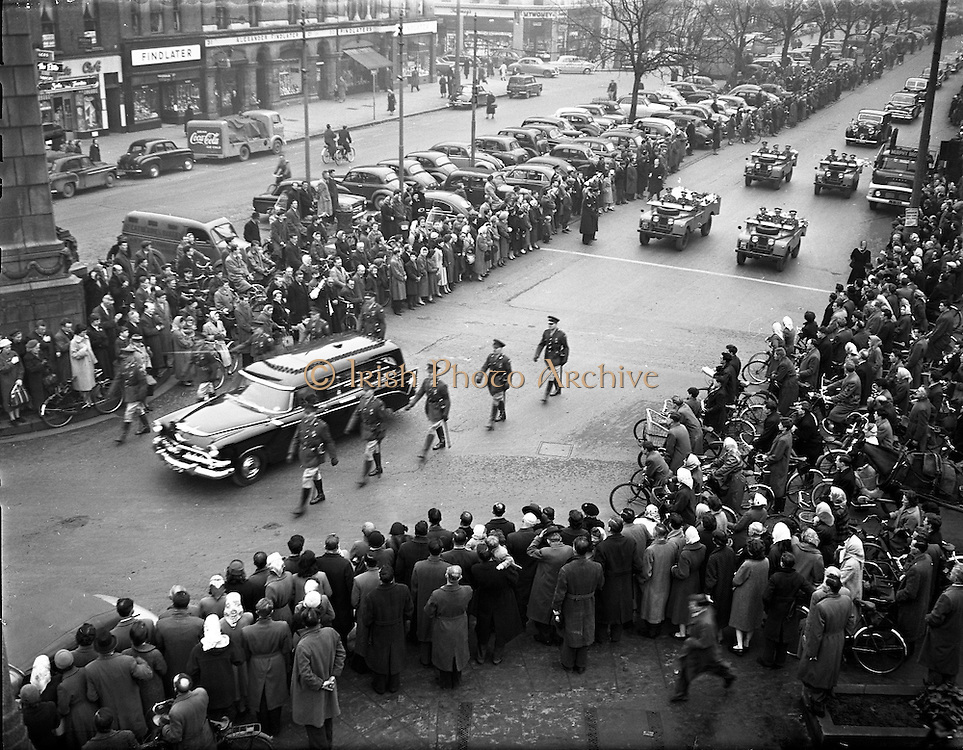