Iceland's Eyjafjallajökull volcano produced its second major ash plume of 2010 beginning on May 7. Unlike the response to the earlier eruption, which began on April 14, 2010, the reaction to the new plume was better informed. Aircraft were diverted as needed to avoid damage, and again some airports were closed. But across Europe, planes were not grounded altogether, in part because computer models were used to predict the spread of volcanic ash. Most air passengers completed their journeys with minimal delay. Among the key constraints required to run volcanic plume simulation models are the height to which ash is injected into the atmosphere, and the amount and timing of ash released. The Multi-angle Imaging Spectroradiometer (MISR) instrument aboard NASA's Terra satellite passed just east of the Eyjafjallajökull volcano mid-morning on May 7, 2010 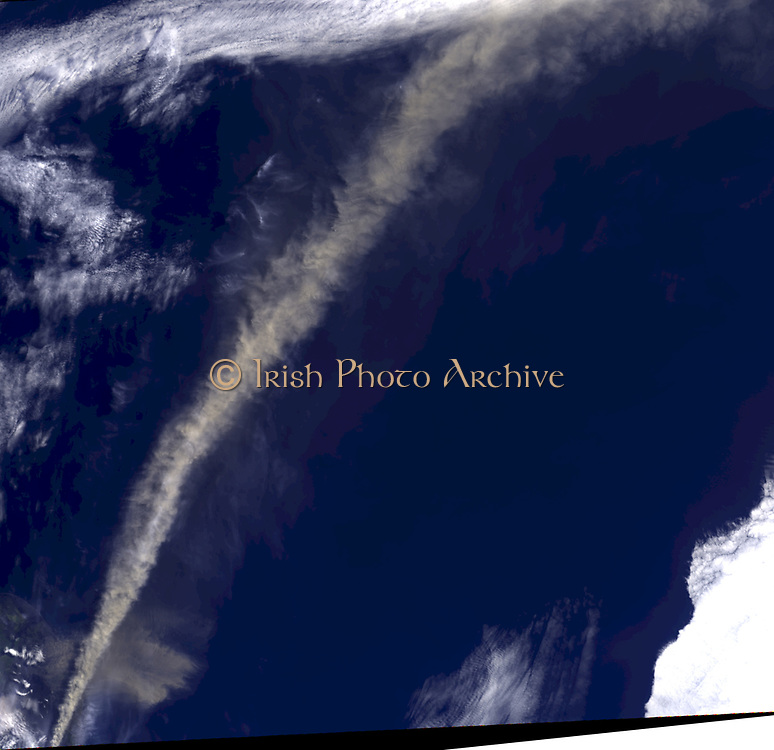