The 1950s Ireland in Pictures 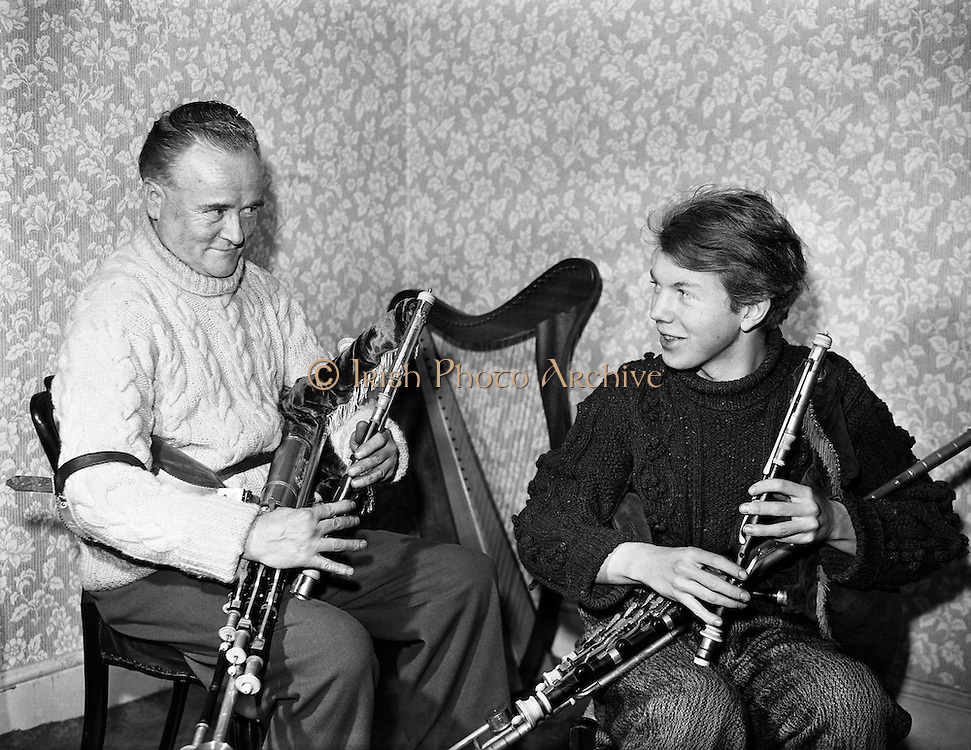