Milo O'Shea's New Year's Resolutions.30/12/1959..Milo O'Shea (born 2 June 1926) is an Irish character actor..He was born and raised in Dublin and educated by the Christian Brothers at Synge Street, along with his friend Donal Donnelly..He was discovered in the 1950s by Harry Dillon, who ran the "37 Theatre Club" on the top floor of his shop The Swiss Gem Company, 51 Lower O'Connell Street Dublin..O'Shea was once married to Maureen Toal, an Irish actress..He began acting on the stage, then moved into film in the 1960s. He became popular in the UK as a result of starring in the BBC sitcom Me Mammy alongside Yootha Joyce. In 1967-68 he appeared in the drama Staircase, co-starring Eli Wallach and directed by Barry Morse, which stands as Broadway's first depiction of homosexual men in a serious way..O'Shea starred as Leopold Bloom in Joseph Strick's 1967 film version of Ulysses. Among his other memorable film roles in the 1960s were as the well-intentioned Friar Laurence in Franco Zeffirelli's Romeo and Juliet and as the villainous Dr. Durand Durand (who tries to kill Jane Fonda's character by making her literally die of pleasure) in Roger Vadim's counterculture classic Barbarella (both films were released in 1968). In 1984, O'Shea reprised his role as Dr. Durand Durand (credited as Dr. Duran Duran) for the Duran Duran concert film Arena, since his character inspired the band's name. He played Inspector Boot in the 1973 Vincent Price horror film Theatre of Blood..He has been active in American films and TV, such as his memorable supporting role as the trial judge in the Sidney Lumet directed movie The Verdict with Paul Newman, an episode of the The Golden Girls in 1987, and portraying Chief Justice of the United States Roy Ashland in the TV series The West Wing. In a celebrated 1995 episode of Frasier entitled "Shrink Rap", he played Dr. Schachter, a couples therapist who counsels the Crane brothers together.[1] He appeared in the pilot episode of Early Edition as Sherma 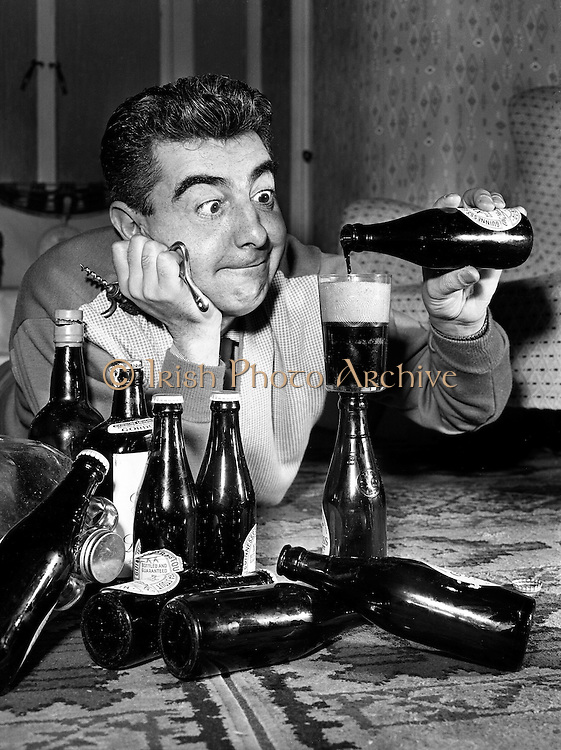