Eric Jackson joined Aer Lingus after the war, with just the skills that the fledgling airline needed. He flew over 40 different types of planes in his flying career. He finished his career with Aer Lingus as Flight Operations Manager. 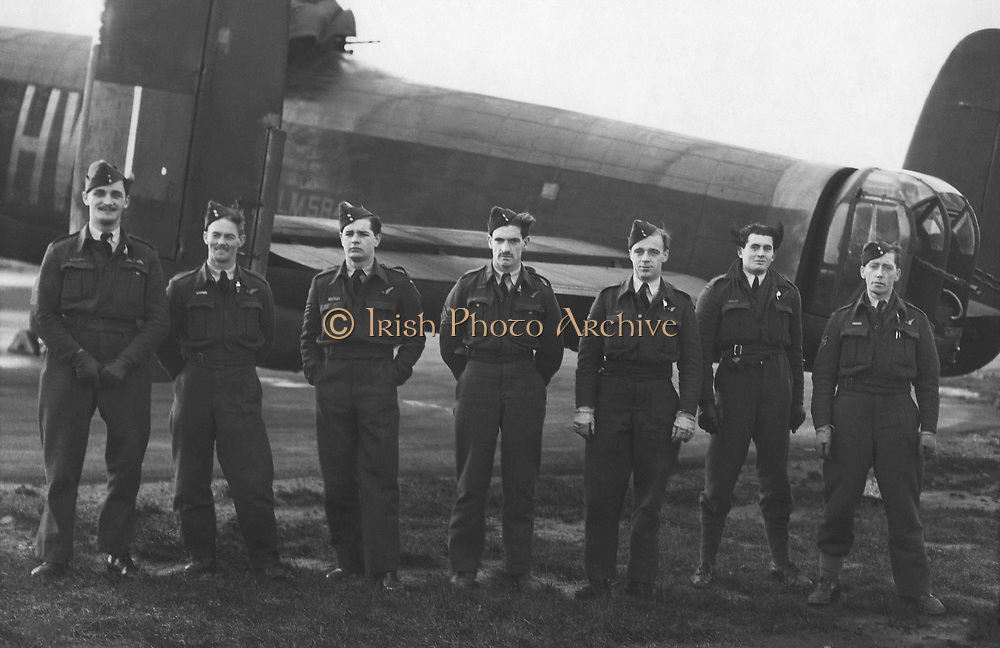